“Welcome to your future!”

Mondriaan Aura College! The name evokes academic excellence, the desire for freedom, the drive to never-ending success, and a truly liberating education. 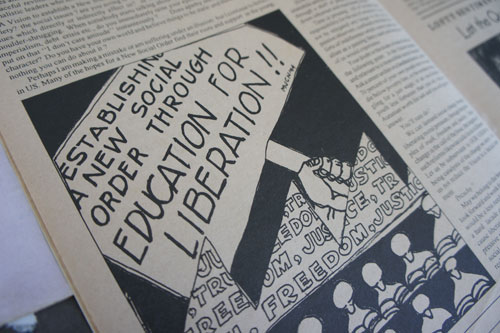 Born out of a need to sustain those ideals, Dr. Edgar Geniza together with an equally idealistic group of pioneering faculty members met to strategize an exodus, this time to a new college that will ensure the realization of their vision.

It was 1991, and a combination of natural and legal disasters befell Dean Geniza. He was just reeling from the eruption of Mount Pinatubo when the owners of the building where their College is at the time leasing broke the news that they want to take over the College. His was a realization that good faith is not enough; it must also be combined with legalities. Two years… they have two years to leave the College they thought they own.

In the middle of a drizzling rain, two friends met and over coffee, listed down their options – to fight it out legally and rage against the dying of the light or to go away without looking back. The first option seems very tempting and attractive. The legal battle could drag on for years. Meanwhile the College would suffer and together with it their precious reputations as educators. The latter means they will start from scratch all over again. They have to be born all over again. They have to reinvent the wheel so to speak.

In June 1993, with fourteen faculty members and 88 students, a new College was born. It was not prophesied by seers, nor greeted with choirs, nor heralded by trumpets, on the contrary. Its birth seems insignificant, and a lot of analysts predicted its doom shortly.

But destiny thought of another path, that of persistence, that of being able to sustain itself doggedly, interminably, like the waves of the sea, like the seasons of our lives. With that 88 students, the seed germinated and blossomed that Mondriaan Aura College can lay claim as the fastest growing College in terms of population peaking at 2,000.

Sixteen years later, it has a graduate school, a College of Engineering, a College of Nursing and an average student population of 1,500 warm bodies.

Mondriaan Aura College! A College with a strange name, and a stranger beginning. The first is supposed to stand for the rambled names of the children of its Founding Chairperson Dr. Aurora Geniza, and the second, from her name. Coincidentally, Mondriaan is also a painter and education reformer whose famous painting is “LIBERATION” and “AURA” – also stands for soul and dawn, and “AURORA” for light. 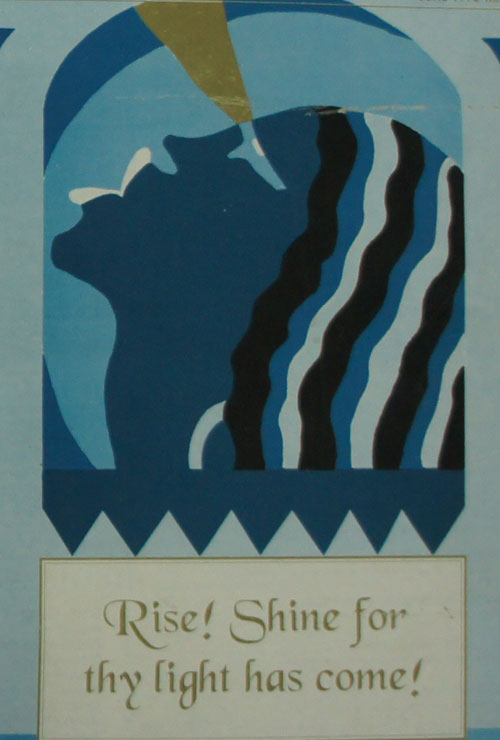 The long-awaited redemption of Educational System from the quagmire that shackles it as interpreted in this visual art by Joseph Anthony S. Baltazar, BS Psychology and AB Mass Communication graduate, using latex on paper as medium.

The Light of your Vision

The Energy of your Hope

The Dawn of Your Future!

We use cookies to help us analyze traffic and improve your overall experience. If you continue to use this site, we assume your acceptance of our Privacy policy Accept
Manage consent

This website uses cookies to improve your experience while you navigate through the website. Out of these, the cookies that are categorized as necessary are stored on your browser as they are essential for the working of basic functionalities of the website. We also use third-party cookies that help us analyze and understand how you use this website. These cookies will be stored in your browser only with your consent. You also have the option to opt-out of these cookies. But opting out of some of these cookies may affect your browsing experience.
Necessary Always Enabled
Necessary cookies are absolutely essential for the website to function properly. These cookies ensure basic functionalities and security features of the website, anonymously.
Functional
Functional cookies help to perform certain functionalities like sharing the content of the website on social media platforms, collect feedbacks, and other third-party features.
Performance
Performance cookies are used to understand and analyze the key performance indexes of the website which helps in delivering a better user experience for the visitors.
Analytics
Analytical cookies are used to understand how visitors interact with the website. These cookies help provide information on metrics the number of visitors, bounce rate, traffic source, etc.
Advertisement
Advertisement cookies are used to provide visitors with relevant ads and marketing campaigns. These cookies track visitors across websites and collect information to provide customized ads.
Others
Other uncategorized cookies are those that are being analyzed and have not been classified into a category as yet.
SAVE & ACCEPT
Scroll Up