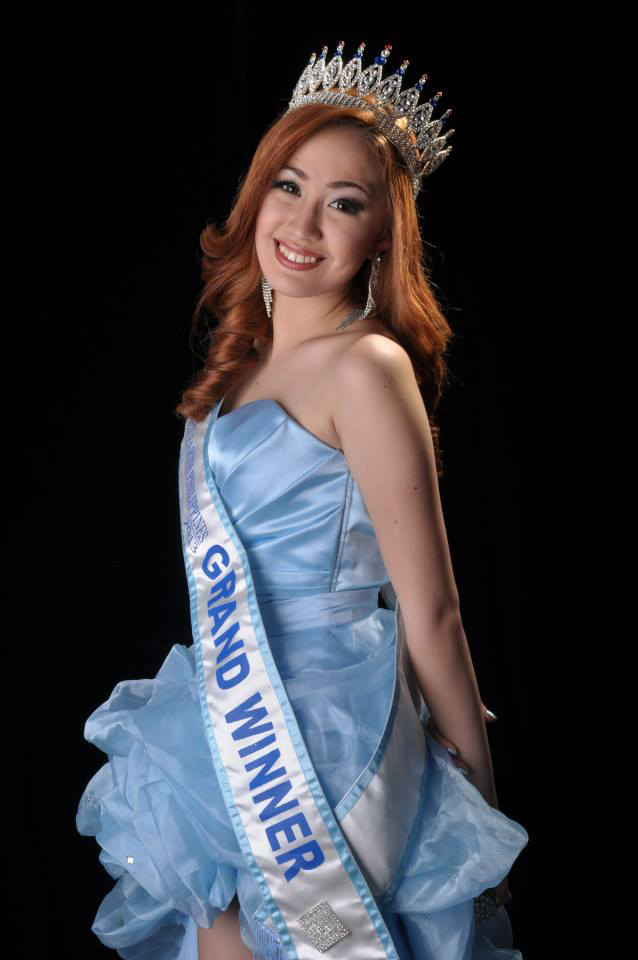 She remains quiet, her feat almost left unheard and the crown that she now wears stays still in silent victory. She is Ms. Brethnie Cay Clarito Philips, an Olongapeño and the newly crowned Ms. Teen Earth Philippines 2013 grand winner.

Brethnie comes face to face with the finest beauty pageant competitors and was declared the fairest from all over the Philippines. She withstands the careful scrutiny and critical taste for beauty of veteran judges and personalities not only with her physical attributes but also with her charm and intelligence during the Coronation Night held last May 13, 2013 at the Marikina Riverbanks, Manila.

Brethnie was born on October 20, 1996 to Mr. Bradford Ryan Philips and Mrs. Alona Clarito. She stands 5’4” tall, weighs 105 pounds and measures 32-23-33. She best describes herself as a simple, approachable and a very caring person to her family and friends. She’s a sweet sister to her only sibling, Castiel Louis Clarito. Yes! She’s still young yet full of dreams, this young lady wants to become a doctor, a model, a pilot and a beauty queen someday and she intends to pursue them one by one.

Brethnie, as fondly called by her friends is not just a beautiful face but also a woman of substance. She believes that, “Optimism is the faith that leads to achievement and that no matter how difficult or challenging our life may seem to be, we must see the brighter side, always!” She’s blessed with a good heart and of admirable character. True to her advocacies as a beauty for the Earth, she quips, “Our love for people, ourselves, the environment and of our mother nature is the truest beauty one can ever express and witness. We should be role models who have fear and faith in God!”

She is a graduate of Aura de Laurentus Business High school, a recipient of the Medal of Excellence and a consistent honor student since elementary. At present, she is taking up BS Psychology Course at Mondriaan Aura College, Subic Bay Freeport Zone. 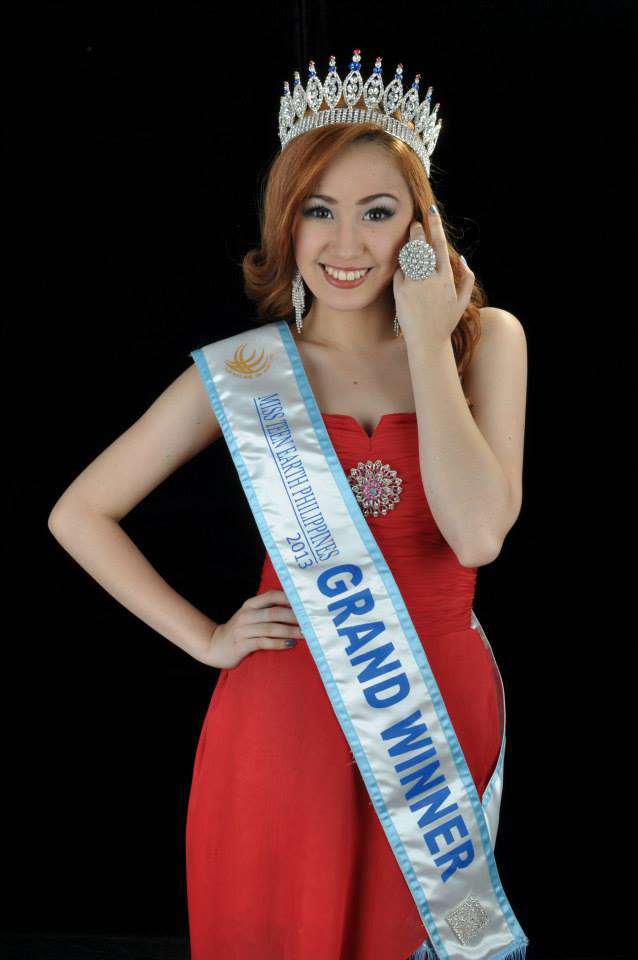 She has joined several beauty pageants in Olongapo City. She won the Ms. High School 2012 title, where she’s also a recipient of other awards like Ms. Perfect Skin, Best in Talent, Best in Cultural Show and Best in Long Gown. Most importantly, it was her winning of the Ms. Teen Olongapo City 2012 that paved the way towards her journey to the Ms. Teen Earth Philippines crown. In the search for Ms. Teen Olongapo, she also bagged the Ms. Photogenic, Ms. Ambyanz, Ms. Brews, Best in Long Gown and Best in Cultural Costume. Aside from winning the Ms. Teen Earth Philippines 2013 crown, she also received the following special awards: Best in Self-introduction, Best in Talent, Best in Cultural Attire and Best in Sportswear.

Ms. Philips will represent the Philippines this coming December in Singapore to the prestigious search for “Prince and Princess of Southeast Asia 2013” and she’s hoping to replicate her title win on the said event. People who tirelessly supported her and those who firmly believed in her serve as her constant source of inspiration and strength.

She is grateful of the overwhelming support expressed by her family and friends, her Mondriaan Aura College community and the Olongapo city government. She’s also thankful to her models and talents family being managed by Mr. James O’Briant. Above all, she is thankful to God for giving her the privilege and the blessings she is now enjoying.
Mabuhay Olongapo City, for now dwells in you not just one beauty queen but two of them! Ms. Angelee Claudette Delos Reyes, Ms. Earth Philippines 2013 and Ms. Brethnie Cay Philips, Ms. Teen Earth Philippines 2013.One thing she will always remember in the competition was the question and answer that put to a test her grace under pressure. She was asked by one of the judges, “Are you aware of the Reproductive Health Bill? How are you affected by it?” To this she answered, “Every time I think of this topic, I am affected in a sense that it  always goes back to a point of asking myself, and considers whether if I am more of a daughter of this country or a daughter of God? I don’t want to hinder God’s ways and plans of producing life and preserving the quality of mankind, I believe that God’s way will always be the best way.”

This site uses Akismet to reduce spam. Learn how your comment data is processed.